This could only happen in Spenard 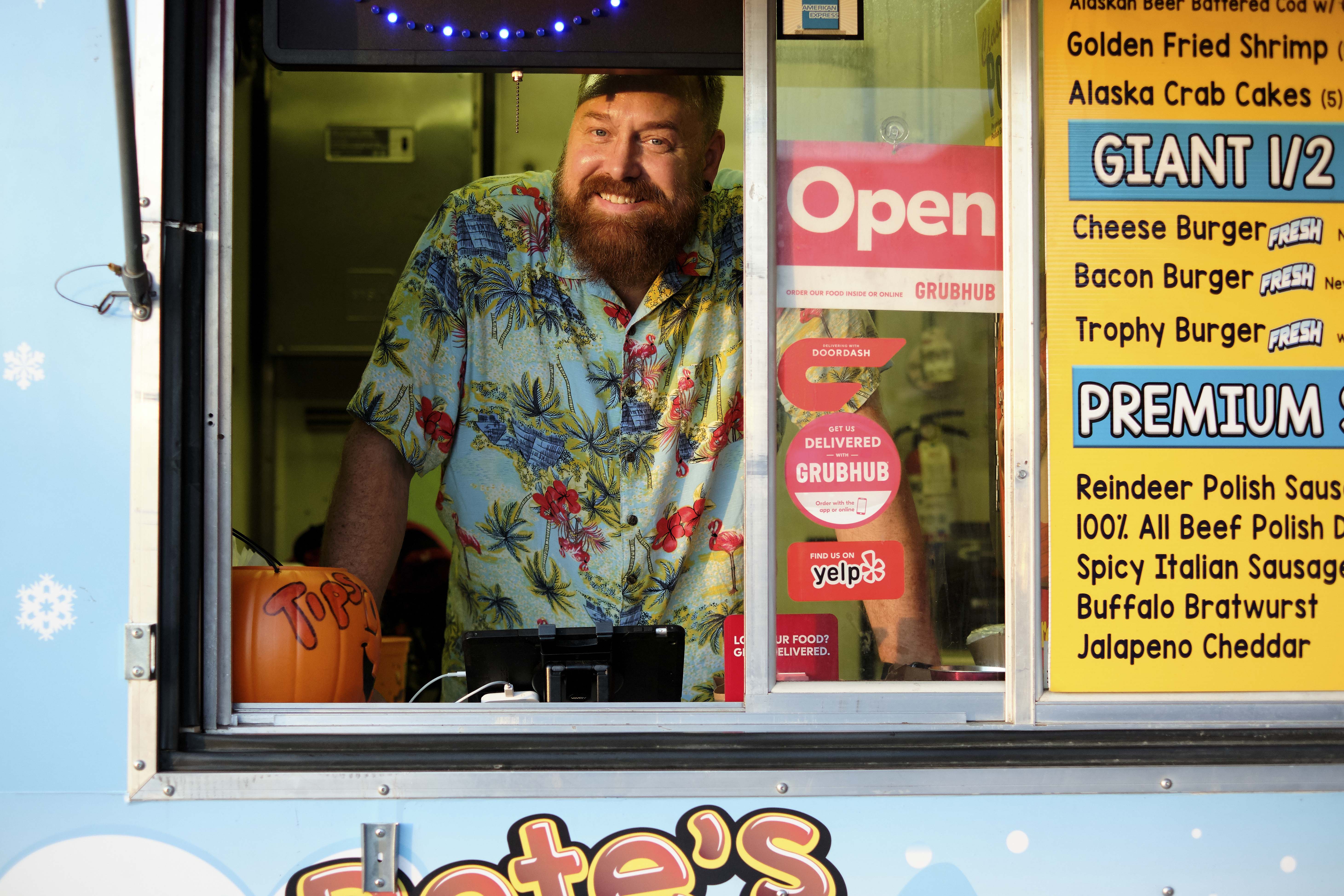 For residents of Spenard, the Thursday Food Truck Carnival has become such a large part of the neighborhood’s landscape, it’s easy to forget there was a time when the parking lot beside Koot’s was completely devoid of cupcakes, burgers and families.

Darrin Huycke didn’t plan on becoming the ringleader of the Spenard Food Truck Carnival. He was working with clubs around town booking bands when the job came to him. But food trucks in Anchorage were young, and there were not many outlets for them to find a large audience. By banding together in one location, the trucks could pool their fanbase and resources. The only problem: Who should manage it?

Huycke says that there was concern about the possibility of a food truck owner running things, as it could present a conflict of interest.

“They wanted someone who wasn’t another food truck owner,” he says.

Huycke loved food, and his experiences with bands prepared him for the monumental task of bringing everyone together.

“I view the Carnival as a concert, and every food truck is like a band,” he said. 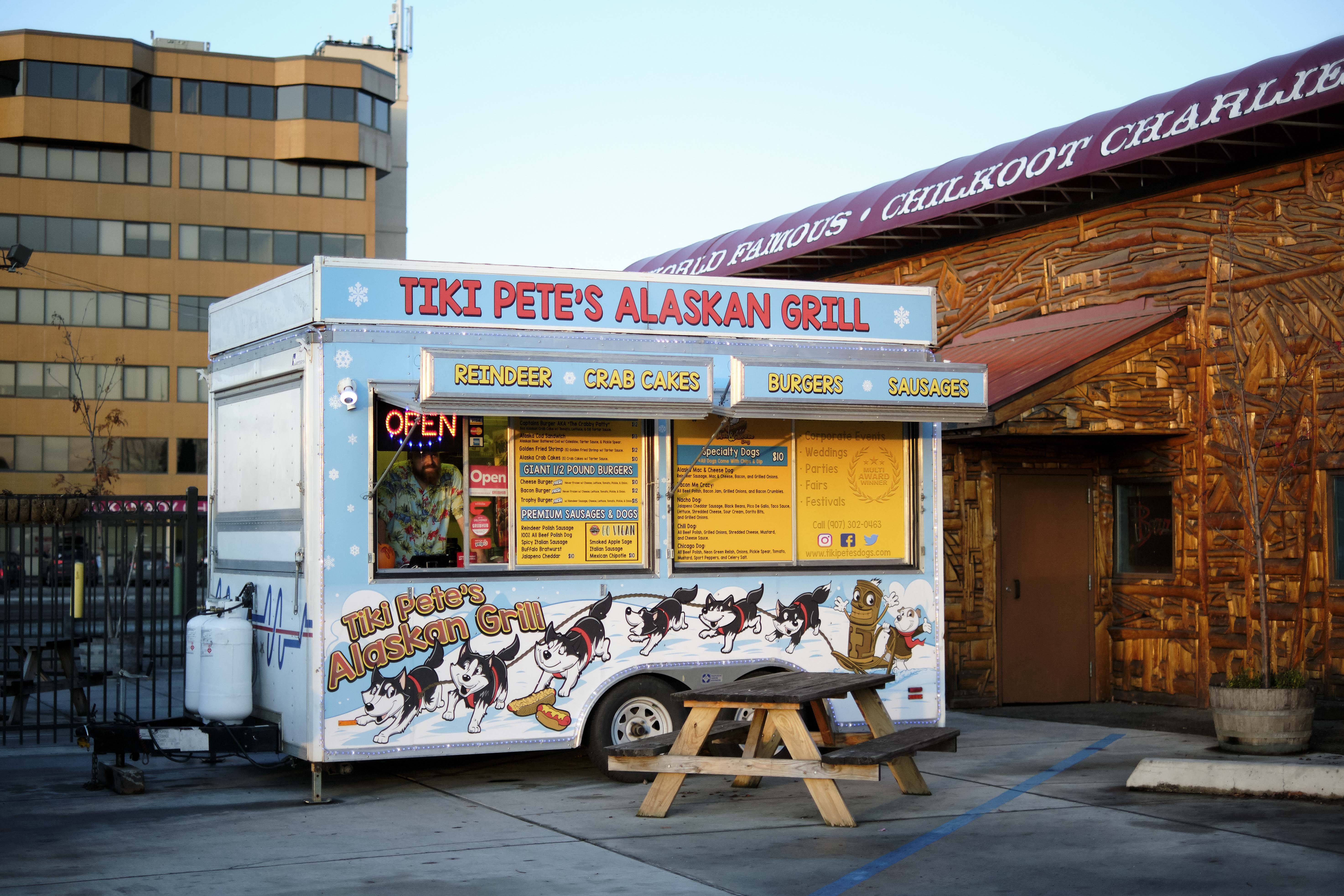 His background meant that the Carnival often got live music acts and other entertainment, which helped it stand out from other similar ventures that had been happening nationwide.

Lara Stone, operator of Babycakes Cupcakes’ food truck, has been one of the longest vendors of the Carnival. Over the past six years, she has witnessed those changes in real-time.

“Every year, more and more people frequent the market,” Stone says. “Our food truck scene has also exploded over the last few years with the addition of many new and exciting food truck options with more popping up every year.”

“There’s a lot of support from the local community and between the vendors, which makes it a truly unique food truck experience,” she added.

While many things have grown and changed over the years, Huycke says that one key element has always been maintaining the location.

“We’ve tried to replicate this in other places,” Huycke said. “And it’s never had the same success that it had there...This could only happen in Spenard. I mean, you’ve got a family event with kids happening in a bar parking lot. That’s crazy.”

Other changes outside of Huycke’s control, such as the abnormal heatwave that Anchorage experienced this year, haven’t been able to undo the work they’ve put in. In spite of outside forces, the crowds just keep coming in bigger numbers every year.

When the season ends each October, Huycke doesn’t hang up his hat. New food trucks, some of whom may be struggling to find their audience, often find new homes with his aid. Tiki Pete’s, a new barbeque food truck with a killer Crabby Patty, now resides comfortably outside of Koot’s  five days a week. You can find it, and other Carnival frequenters, keeping the Anchorage food scene alive all year long.