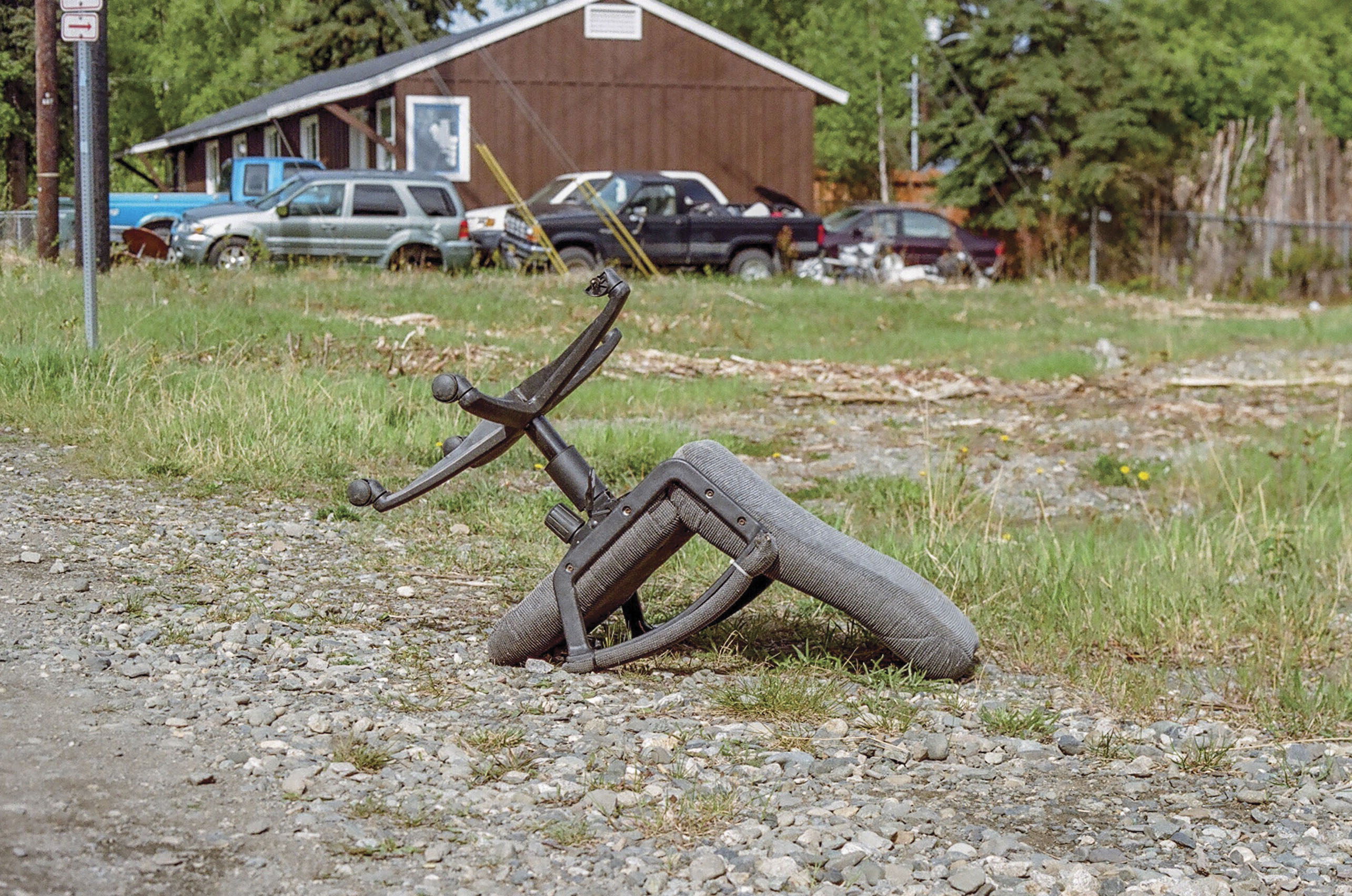 Seven years ago, I moved here from New York, selling pretty much everything I owned besides some clothes, books and my 12-cup Bodum French Press.

I grew up in a town called Long Beach, which is the most south you can go on Long Island. Basically, my hometown is a tiny island off another larger, longer island. There isn’t much to do in Long Beach (which, you guessed correctly, is literally just that: a very long stretch of beach) besides lay around in the sand, jump in and out of the chilly Atlantic Ocean (or surf, but that would have required way too much effort for my teenage self), eat amazing pizza, bagels and Chinese food, and go shopping.

But one thing my hometown does have going for it is it’s the last stop on the Long Beach line for the Long Island Railroad. I could get on the train and be in Manhattan in 50-ish minutes. As a teenager, this was a cultural dream come true. Punk shows on school nights, subway rides to obscure places in Brooklyn, 24-hour diners, bars that never carded, 4 a.m. last call, and traipsing around the city that never sleeps in questionable footwear and pretending my heels weren’t bleeding all over themselves. Like I said, a dream come true. 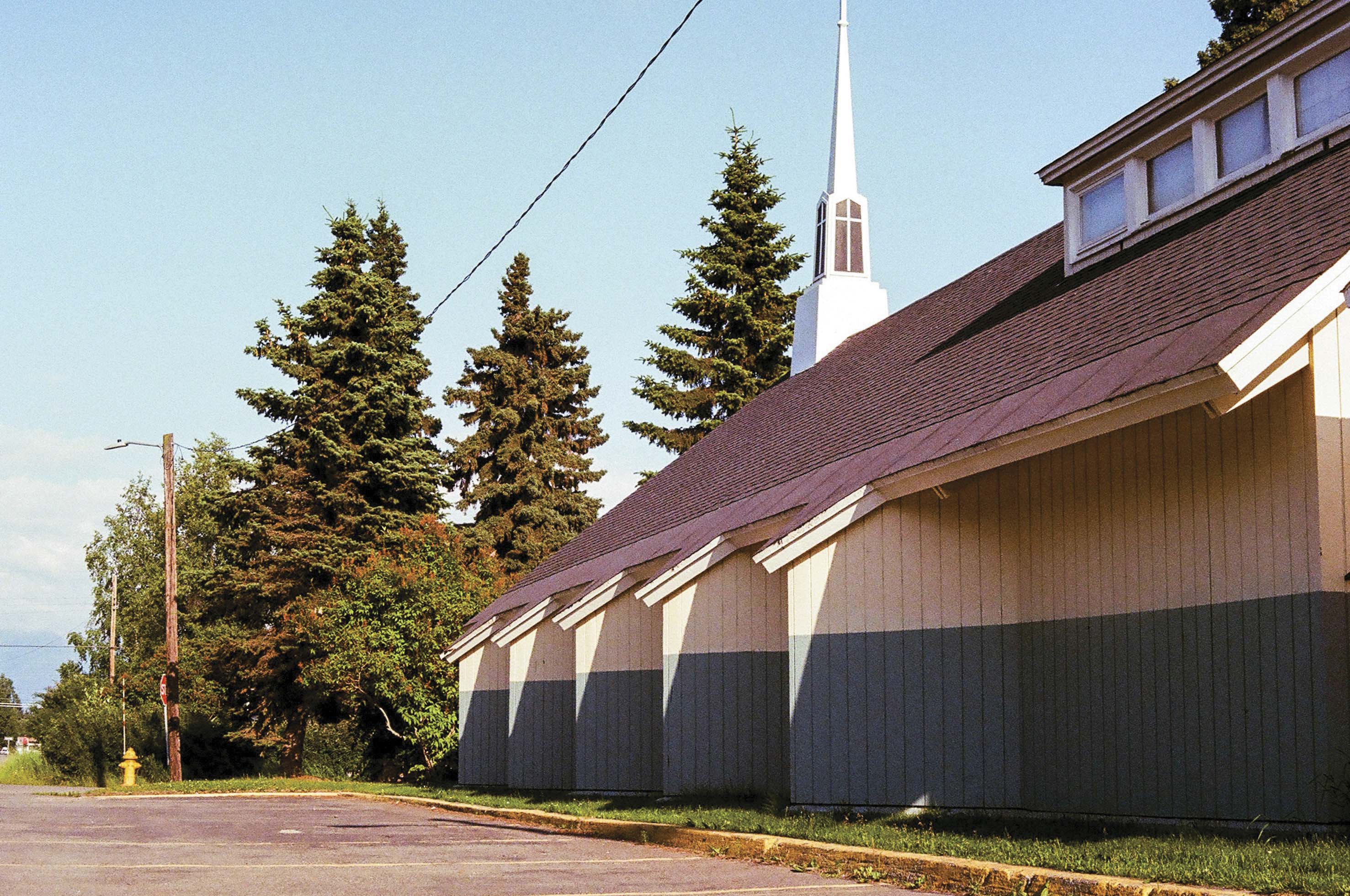 Fast forward 10-ish years. My husband and I move from the small yet hip college town of Ithaca, located in the Finger Lakes Region of upstate New York, to Anchorage, Alaska (much to the confusion and disbelief of many family members). As soon as I arrived, my husband drove me around the city so I could get acquainted. I’m sort of geographically challenged, although I maintain to this day that as a trade-off I have the ability to write myself out of a box. Somewhere along the way, my newly found Alaska enthusiasm mixed with my cold, sarcastic New York heart and I decided I would play a little game equating the boroughs of New York City to the neighborhoods of Anchorage.

I decided immediately that Spenard would be Brooklyn. The place everybody secretly, or not so secretly, wanted to live because it was interesting and cool. The neighborhood where the sketchy fourplex at the end of the block with your friendly neighborhood drug dealer living in the ground level apartment coexists peacefully with the nearby Boys & Girls Club, the brand new million-dollar condo in the middle of the block, and the prostitute wandering by. A place filled with promise, a unique sort of charm, and an unusual spirit.

After a short stint of living downtown (South Addition would be Manhattan, by the way), my husband and I moved to Spenard. I was enrolled in the Culinary Arts program at UAA at the time and learned many things, among them, surprisingly, was my passionate love for film photography. I would walk around taking photos of things in the neighborhood that caught my eye. Moody skies, random refrigerators, rusted out cars, the vast array of items left under those handwritten “free” signs, overturned office chairs on the side of the road, and all the alleys I could find. 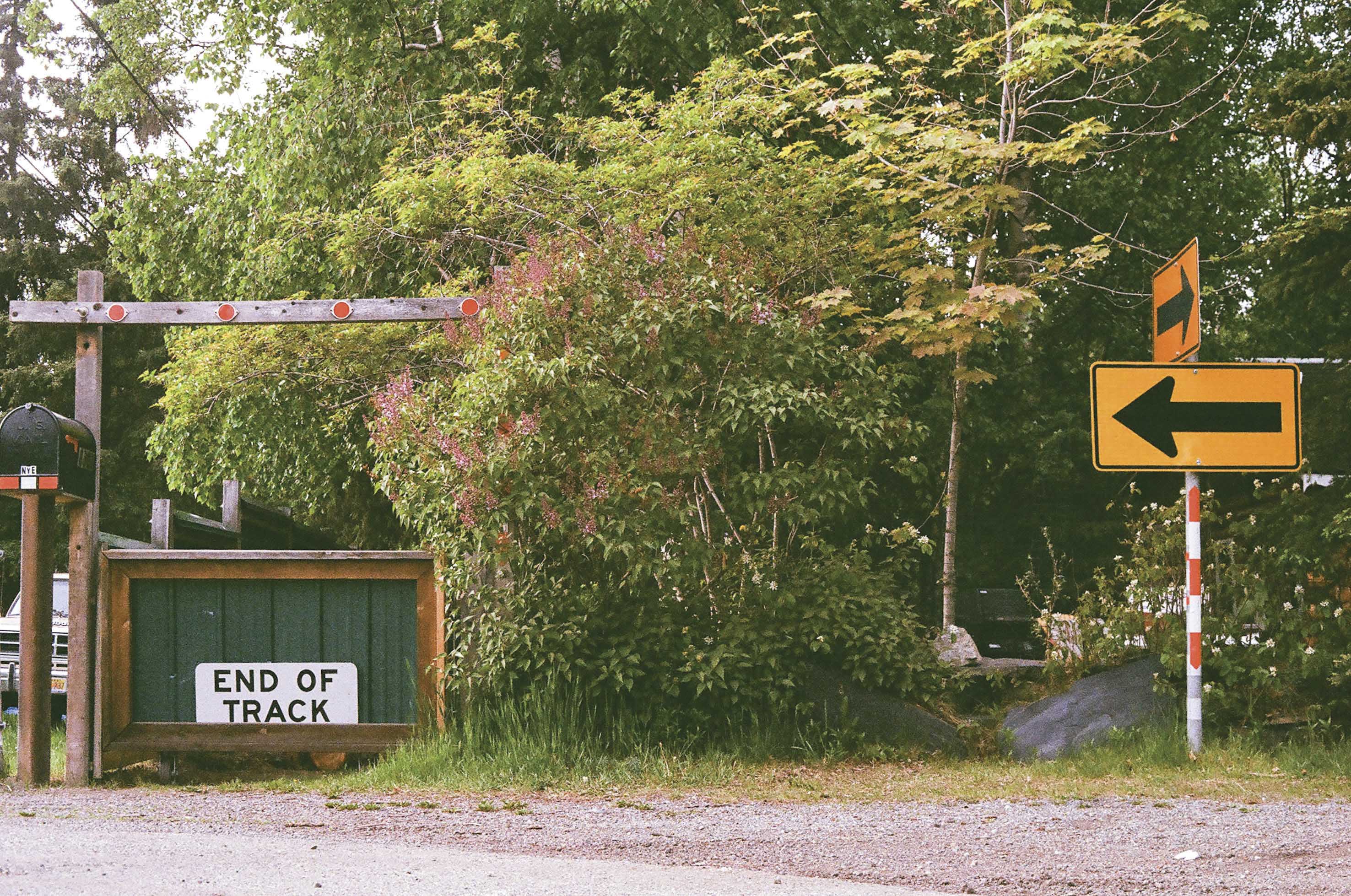 Besides the location factor that most Spenardians appreciate so deeply, I also love this neighborhood for a reason that’s very much in line with my massive snowflake complex and intense need to constantly celebrate my uniqueness. Here in Spenard, you can be yourself.

Your lawn can be immaculately manicured, or it can be wildly overgrown, but somehow it all just sort of fits together. You can live in a Seaweed green tiny house with Tibetan prayer flags strung all around, or in a trailer, or have chickens, or drive a Range Rover that you park in front of your three car garage. You can walk your rescue dog from Bethel in the middle of the day while enmeshed in all clothing items Lululemon and wave hello to your neighbor in their Seahawks pajama pants taking their cat for a stroll, all the while paying careful attention not to step on a discarded needle. Or, in my case, you can be kneeling down in the middle of the street to take a shot of a very intriguing reflection with your film camera from 1975 and only get interrupted once to hear a story from a very nice older man about how he used to shoot film back in the day.

He tells you to keep film alive for all of us and then he drives off. You take your shot and nail it. Yes, Spenard is the type of neighborhood with an unusual spirit that finds you, whether you are looking for it or not.