Palace of Rugs brings the world to Spenard 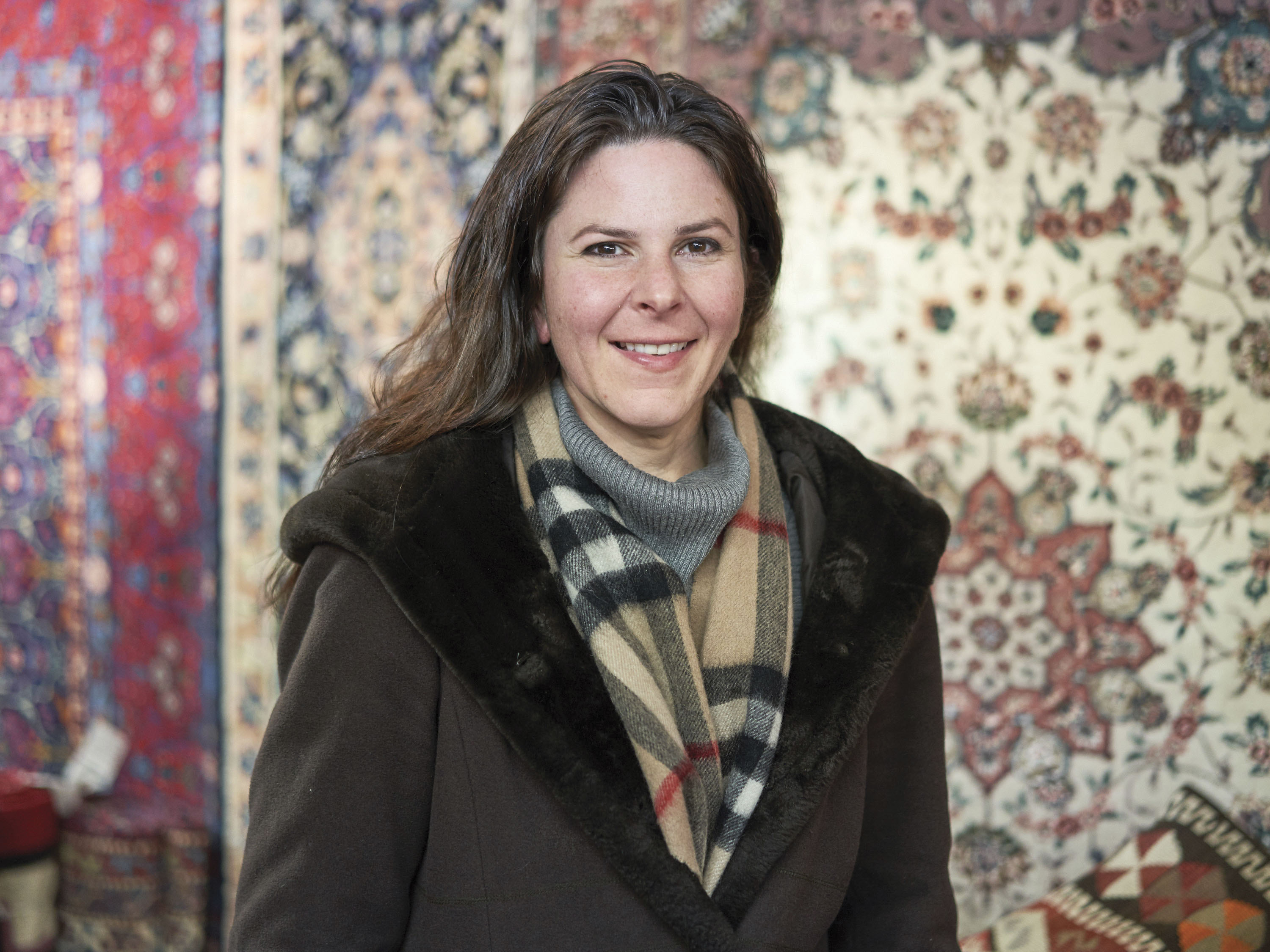 Tucked in the middle of Fireweed Lane lives Palace of Rugs, owned by Chereyl D’Amour and Seyavash Daryai.

The building’s exterior seems somewhat ordinary, but is no match for what’s inside. Over 800 rugs line the walls of the space, each one different than the next.

Palace of Rugs in Anchorage opened their doors in June of 1999. Their services go beyond rug sales. The couple offers appraisals, cleaning and repairs to their customers.

Before starting Palace of Rugs in Anchorage, Daryai both apprenticed and opened luxury rug stores in Germany, California and Arizona.

“You can purchase a rug from many places, but you have to go somewhere else to get the rug cleaned if you end up needing that. Being able to do it all in one spot didn’t exist up here,” D’Amour said.

D’Amour came from a family who was in the rug business for four generations, beginning with her great-grandfather who opened a rug store in Chicago, Illinois after immigrating from Lebanon. She took her expertise to Scottsdale, Arizona where she opened up a rug shop.

Daryai, from Iran, learned most of his knowledge about rugs in Munich, Germany.  In 1987, Daryai came to the U.S. to pursue rug making. It was in Arizona where he met and married D’Amour.

The couple decided to move to Anchorage on a whim, where they would take a stab at the rug market somewhere a little less traditional. 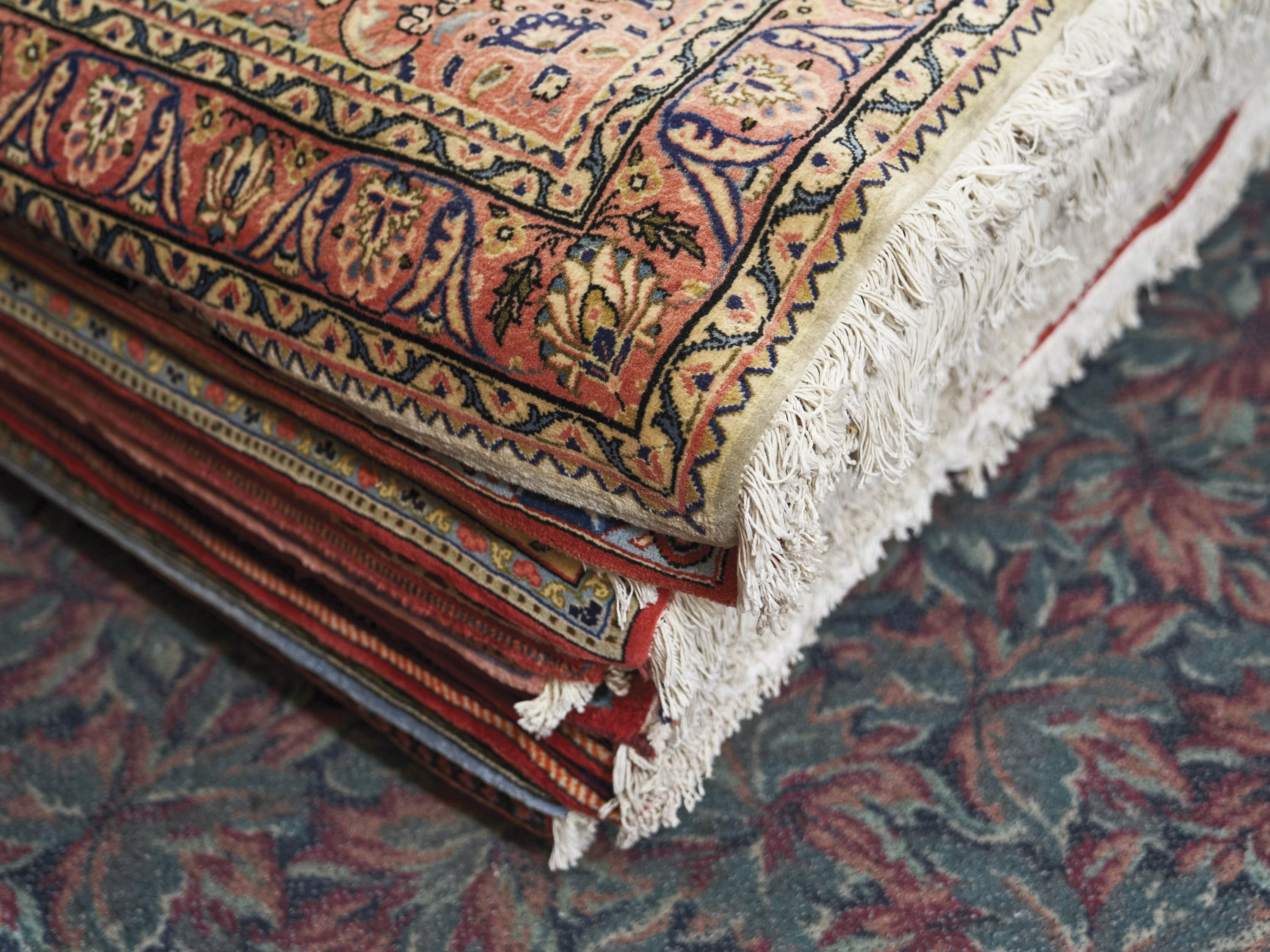 “We had no one up here, no real reason to come to Anchorage. It was an adventure. No one in our family has been up this far, with this type of business. We just had each other,” D’Amour said.

All of the rugs for sale in their store are handmade from all-natural materials like cotton, wool or silk, and curated from rug makers all over the world. The rugs vary in design and origin, with many of them being purchased from Iran, Pakistan, China, Turkey, India and Russia.

When stock is low, Daryai and D’Amour travel to rug markets in the Lower 48, or even to other countries to pick out new rugs to bring home.

“It’s a well-connected world with the rug dealers. Being in different states and countries, we are less competitive and more mindful because the business can be hard to stay afloat in,” D’Amour said.

Daryai and D’Amour say they have seen a change in the market, and want to appeal to a younger crowd.

“The market varies with luxury items like these Knowledge about antique items, not just rugs, but art in general, is not put in the minds of youth now because money would rather be put into electronics, and things like that. Items like our rugs, that are made to not be replaced are not sought after as much,” D’Amour said.