On Air: An unsung hero of Alaska radio 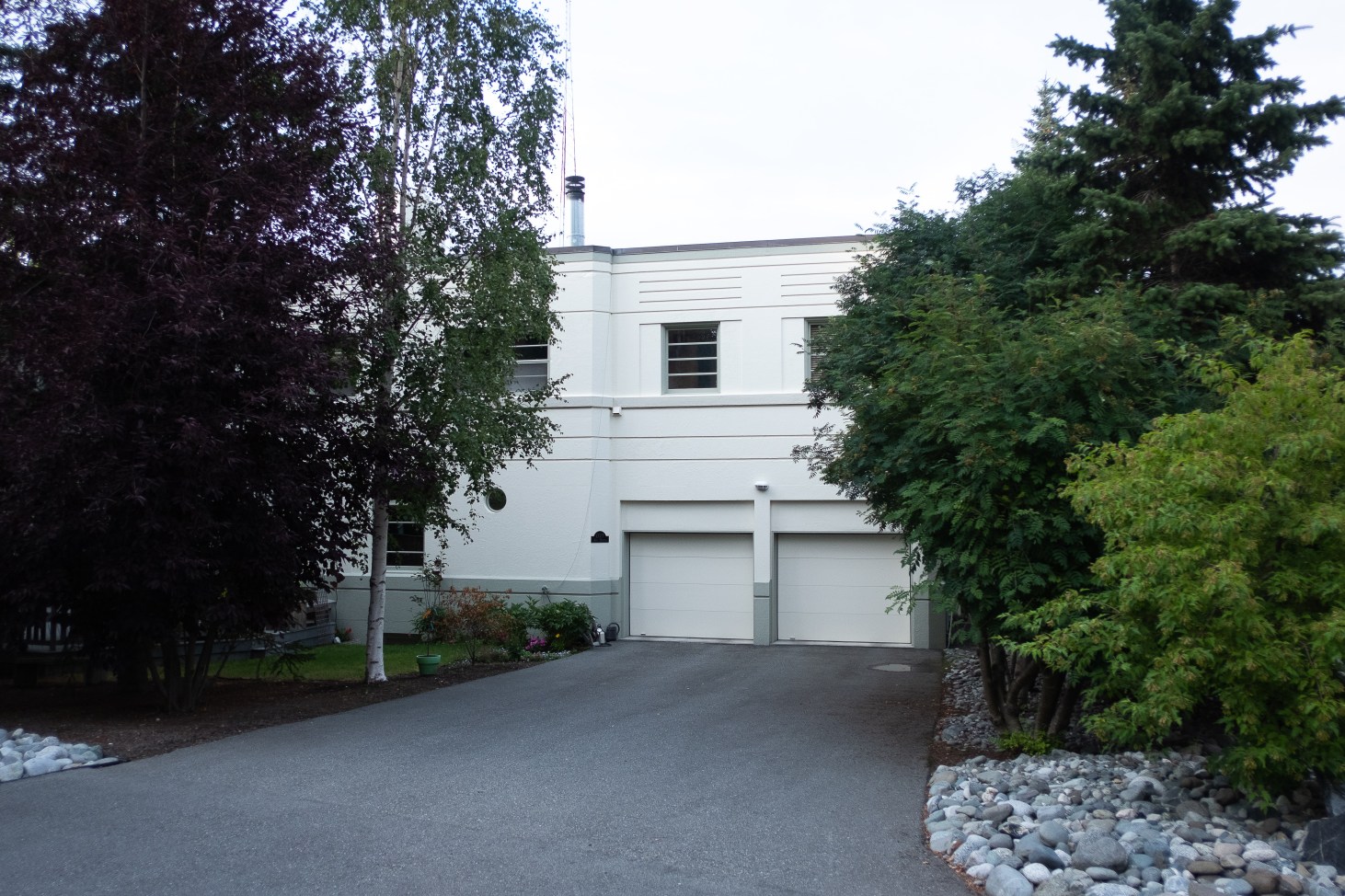 As the University of Alaska goes through budgetary turmoil, it is not without reminiscing about past community leaders who were cognizant about their neighbors through advocacy and innovation. For myself, I look to the Father of Television in Alaska, Augie Hiebert. To understand his impact is to recall a jovial time of growth — specifically the creation of KENI — Anchorage’s second broadcast station.

Tucked away near West High School are the former dwellings of the Midnight Sun Broadcasting Company’s original KENI structure. Since the building transitioned to a private residence a few things have changed; KENI now resides in the Dimond Center and is under the ownership of iHeartMedia.

Entrepreneur Austin ‘Cap’ Lathrop solicited one of the architects who worked on his 4th Avenue Theatre to design the station. Their first broadcast occurred on May 2, 1948 — but Hiebert would be the only one of the duo to see KENI’s evolution a couple of years later. Most may only summon Lathrop as the man behind the vacant theatre and not as a media mogul.

Sheila Toomey, an award-winning journalist who worked for both ADN and the Father of Statehood Robert Atwood’s Anchorage Daily Times, was a last-minute stand-in as a UAA adjunct instructor as I wrapped up my double major of History and Journalism and Public Communications. Toomey majestically evoked the essence, prowess and determination of past influencers and pioneers eliciting a picture of comradeship coupled with conflict through her storytelling.

Toomey illustrated the stark contrast and blistering differences between certain key figures. While Atwood was an outspoken ally in the quest for statehood, Lathrop was searingly against it.

Lathrop would pass away a little over two years after KENI’s first broadcast. To speak of Lathrop is not without acknowledging the great strides made by Hierbet, who — as an engineer —helped him establish two broadcast stations in Alaska, the first being KFAR in Fairbanks.

Hiebert would go on to establish Alaska’s first television station — KTVA — in 1953. The homegrown nature of our broadcast media would be undoubtedly bleak without his foresight and desire to lace, and promote, telecommunications throughout the state.

KENI may still be broadcasting; however, another entity that Hiebert helped get its start may not in the near future. Without his assistance and steadfast support of KRUA, University of Alaska Anchorage’s college radio station, would not exist in its current capacity.

In 1987, the college station borrowed a small transmitter to conduct its first broadcast as KMPS. The radio waves melodically sailed through the phone lines of the campus dorms before coordinating with the FCC to become an FM station a couple of years later. Hiebert maintained a presence around the organization years after their first FM broadcast on February 14, 1992 offering guidance and a bounty of resources.

Without Hiebert some of us would not be able to say we volunteered at or ran a college radio station nor have the ability to work in the professional broadcast landscape to produce news in the state. He was voraciously passionate about ushering in new waves. Someone who thought about the next generation as our future, not as competition.