My Great Uncle Joe Spenard: Before and after Anchorage 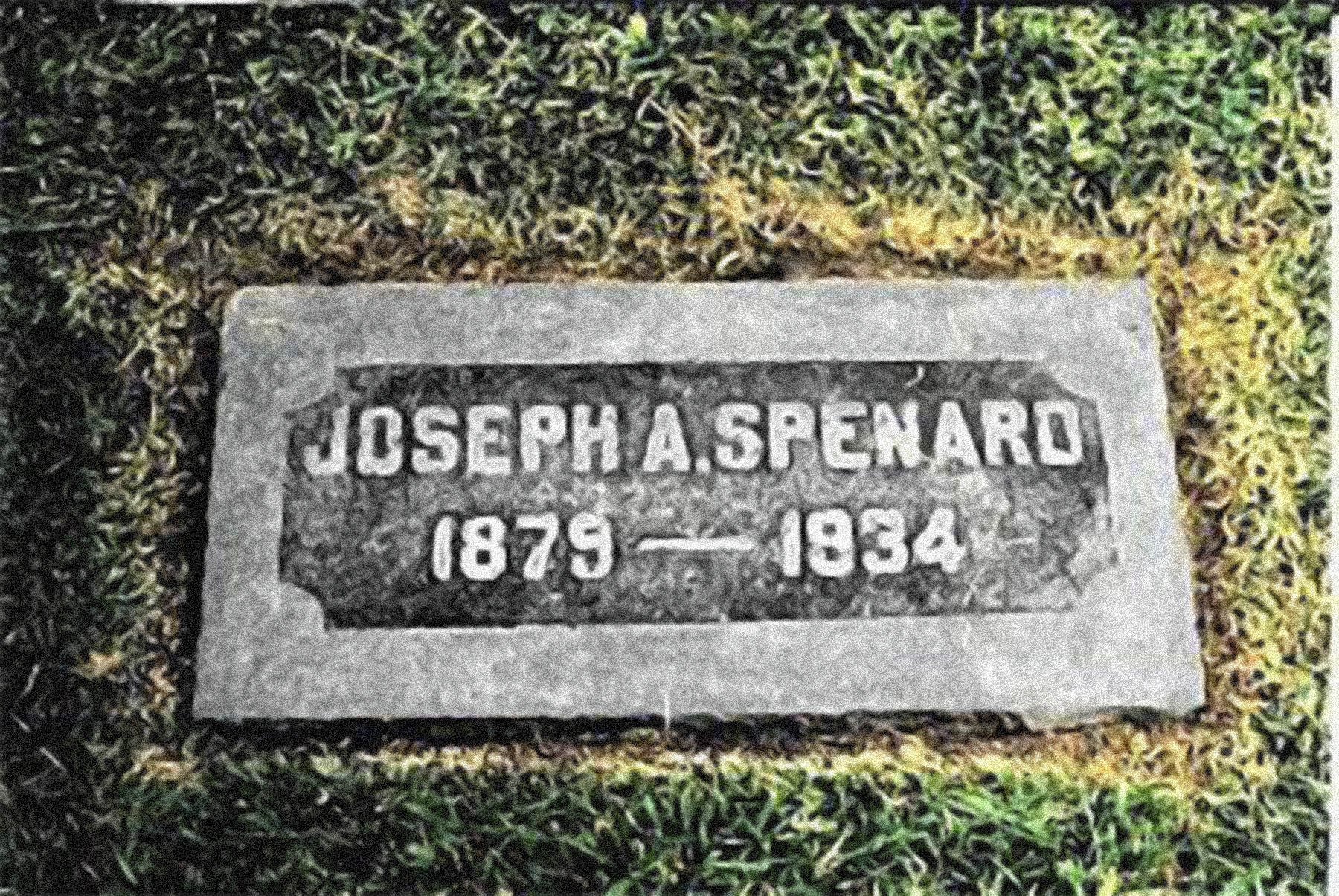 This is the second part of the “We’ll Have a Parade” article in Issue 5.

By the age of 21, Joe Spenard was living in Montreal, Quebec working as an electrician. He was living in a large boarding house and he had already been working there for 12 months.

He crossed over to the United States in July of 1901 via the Canadian Pacific Railway train where he arrived at New York Central. He ultimately made his way to the State of Washington where he married Edith Edna Llewellyn on April 28, 1906, in Aberdeen, Washington. He was 27 years old and she was 26. According to their marriage certificate, he was living in Aberdeen, Washington and she in Parlier, California. His occupation was Tallyman and she was a Milliner.

According to Linda Martin, Early Settlers of Ottawa, Ontario. The Spenard Family, 2018 “Joe was already in Valdez, Alaska working for the Alaska Securities Company by 1908. There is documentation for February 1908 that his brother, Ernest, was joining him at Valdez.”

I recently found a photograph on the Internet entitled “Joe and his bears watching for the boat, Valdez, Alaska.” I must admit that I was very surprised to see this – “His Bears!!” There must be a story there!

While in Valdez, Joe applied for his American citizenship and filled out the Declaration of Intention. His first application was canceled by the court because he was unable to secure a witness to attest that he had been known for five years. He later reapplied when this was no longer an issue and was granted citizenship of the United States on January 4, 1913.

When Joe and Edith left Anchorage for California in late 1918 because of Joe’s broken leg and a heart issue, they intended to return but never did. The reason is unknown.

On his WWI registration card dated December 12, 1918, they were living in San Francisco, California, he was a ship fitter employed by the Union Iron Works.

By consulting U.S. voter registrations, federal censuses and city directories, I determined that they moved to Sacramento, where he held various occupations. He worked at Rosenthal’s Department Store as a salesman, clerk and ultimately as a department manager. He then was a hardware merchant and, until his death, the proprietor of a retail housewares store.

Joe died on August 8, 1934 in Sacramento, California at the age of 55. The cause of his death was acute dilation of the heart and other contributory causes were chronic interstitial nephritis. He was buried August 10, 1934 at the Masonic Lawn Cemetery in Sacramento.

On January 8, 1935, a newspaper article appeared in The Ottawa Journal on Joseph’s death: “Dies in Alaska – Alfred Spenard, of the C.N.R. local staff, has just received news of the death at Sacramento, Cal., of his brother, Joseph A. Spenard. Formerly of Valdez, Alaska, he was among the early settlers at Anchorage and Lake Spenard.  The latter lake was named for him.  He left Anchorage about 16 years ago. Mr. Spenard was born in Ottawa in 1879. In addition to his brother here he is survived by his widow living in Sacramento.”

The newspaper obviously got California and Alaska mixed up!

Edith remained in Sacramento until 1949 when she moved to Fresno, California, closer to where she was born and where some of her relatives were still living. She died on October 16, 1959 at the age of 79 at the Stockton State Hospital.

Joe’s father, Alexandre Spénard, was known to be quite handsome and was of comfortable means. For 20 years he was the owner of a tinsmith and plumbing supplies store in Ottawa, Canada, and in that capacity built up a large circle of friends and acquaintances, by whom he was held in high esteem. After giving up his business, he entered the Civil Service of Canada. Around 1896, he was appointed roof inspector for the Canadian parliament buildings with the Department of Public Works in Ottawa. The roofs of the Canadian parliament buildings are made of copper and Alexandre’s experience as a tinsmith was very valuable for overseeing the maintenance and repairs of the roofs.