Firsts and lasts in Spenard 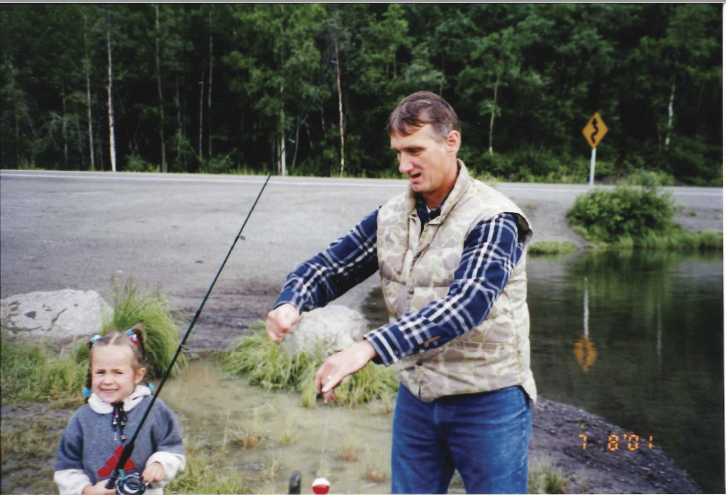 My first memory of Spenard, and the United States in general, is riding up and down on the escalators at the Ted Stevens International Airport for what seemed to be hours.

The year was 2001, and my family had just moved to the U.S. from Magadan, Russia.

Confused and lost coming to a country I didn’t know, I quickly felt at home in the community. I’ve known Spenard to be home since I was four and a half years old.

Spenard for me has always been a place for firsts, and unfortunately, for lasts. In Spenard, I spoke my first sentence in English, I made my first best friend, I started Kindergarten, and I eventually learned how to drive.

Growing up, my step dad always took my mom and I to Skipper’s Restaurant for dinner. Looking back, I’m not sure why we ever went there or why we went so often; none of us really liked the food that much.

The place went out of business years ago and was replaced by a leather store. Regardless, it remains a warm memory of greasy fish sticks and light conversation.

In February 2014, I was in my senior year at West High School. On a snowy and icy afternoon, our class had just come in second in Super West Olympics of Pride, or SWOOP for short.

Driving home with far too much excitement and not enough caution, I vastly underestimated the ice-covered curves of Spenard Road and wound up crashing my beloved Nissan Xterra into a light pole across from the Alano Club.

Covered in endlessly falling snow, I remember waiting for my step-dad to come to the scene of the accident while I stared across the street at the club.

When I was a kid, my step dad managed the Alano Club. I remember going there, happily, as a kid during the day and seeing the place in action. After the wreck, he worked diligently to get my car fixed up so I could drive myself to and from school.

I refused to drive on Spenard Road for years, afraid of getting in another accident. A few months later, my step dad sadly passed away.

His celebration of life was held at the Alano Club, the ultimate location for a man who spent the majority of his life living and giving back to the neighborhood.

As an adult now, I like to think back to the memories I’ve had in the neighborhood. I like to remember how everything used to be and welcome the changes that are coming. Spenard, to me, has always been welcoming and warm, despite the ups and downs I’ve experienced within its bounds.

Though my neighbors and childhood friends have mostly moved out of Spenard,  I still continue to make it my home, and like the charm of this neighborhood, I’m not going away anytime soon.