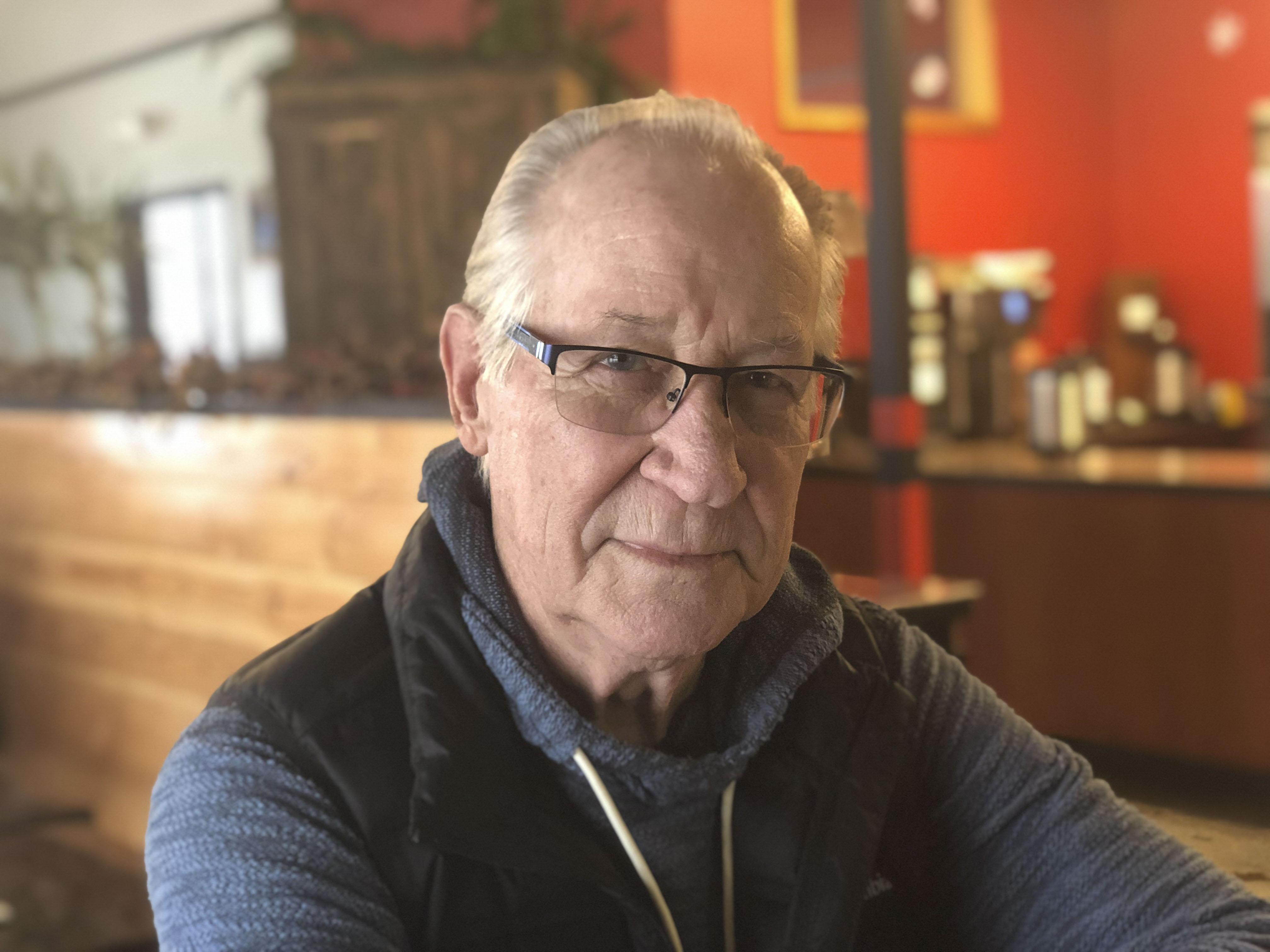 Without Mike Gordon, I would not be here. No, he never saved my life or anything so grandiose. He opened a bar. At the local watering hole Chilkoot Charlie’s, a slope worker and a hairdresser — my parents — met.

Gordon is best known around Anchorage as the founding owner of the “world-famous Chilkoot Charlie’s.” In a Soldotna coffee shop, we sat and talked for a while, about his new book, about his mountain climbing, about Spenard.

For the last 20 years, Gordon has been periodically working on his memoir which was released in March — but getting the memoir proved to be quite the task.

“We only got 12 copies of the book out of red China before they confiscated it,” Gordon said.

Gordon was working with a publisher overseas and was under the impression his memoir would be printed in Hong Kong.

“I thought things ought to be a little more liberal out there than on the mainland,” Gordon said.

The books were not printed in Hong Kong. Instead, they were printed in mainland China, where censorship laws dictated Gordon’s book as inappropriate.

“My publisher called me and said this guy in Hong Kong was reporting that the Chinese government spotted a couple of pictures that had been taken inside Tibet and they wanted to know about it,” Gordon said. “I said if they read that chapter they were not going to like it.”

The photos were taken in Tibet on one of Gordon’s many mountain climbing trips.

“I made some comments about Tibet and China, and I was right,” Gordon said.

The Chinese government confiscated 6,000 copies of the memoir. The unfortunate event gave Gordon an unexpected opportunity to revisit his book and make any last minute changes before attempting to republish.

Before sending it back to print, Gordon added the words “Alaska Memoir” to the cover, included a forward about the printing incident and a blurb noting the book was officially banned in China.

“I took a few more jabs at the Chinese government,” Gordon laughed.

The memoir covers much of Gordon’s storied life, from Chilkoot Charlie’s tales to adventures in Venezuela. He said the thread that ties the memories together are the stories of Gordon climbing the world’s tallest mountains.

In the 1980s, mountain climbing was an avenue for Gordon to get away from his cocaine addiction.

”I got hooked on cocaine during the pipeline days,” Gordon said. “Everybody was doing it in the 70s and 80s.”

Gordon said writing an honest memoir is a difficult task, but he enjoyed the work. Included are stories of drug abuse, divorce, and maintaining his relationship with his wife.

Now, Gordon lives in Halibut Cove with his wife for part of the year.

The memoir, “Learning the Ropes, An Alaska Memoir,” is available now at most bookstores.