A brief history of West’s auditorium 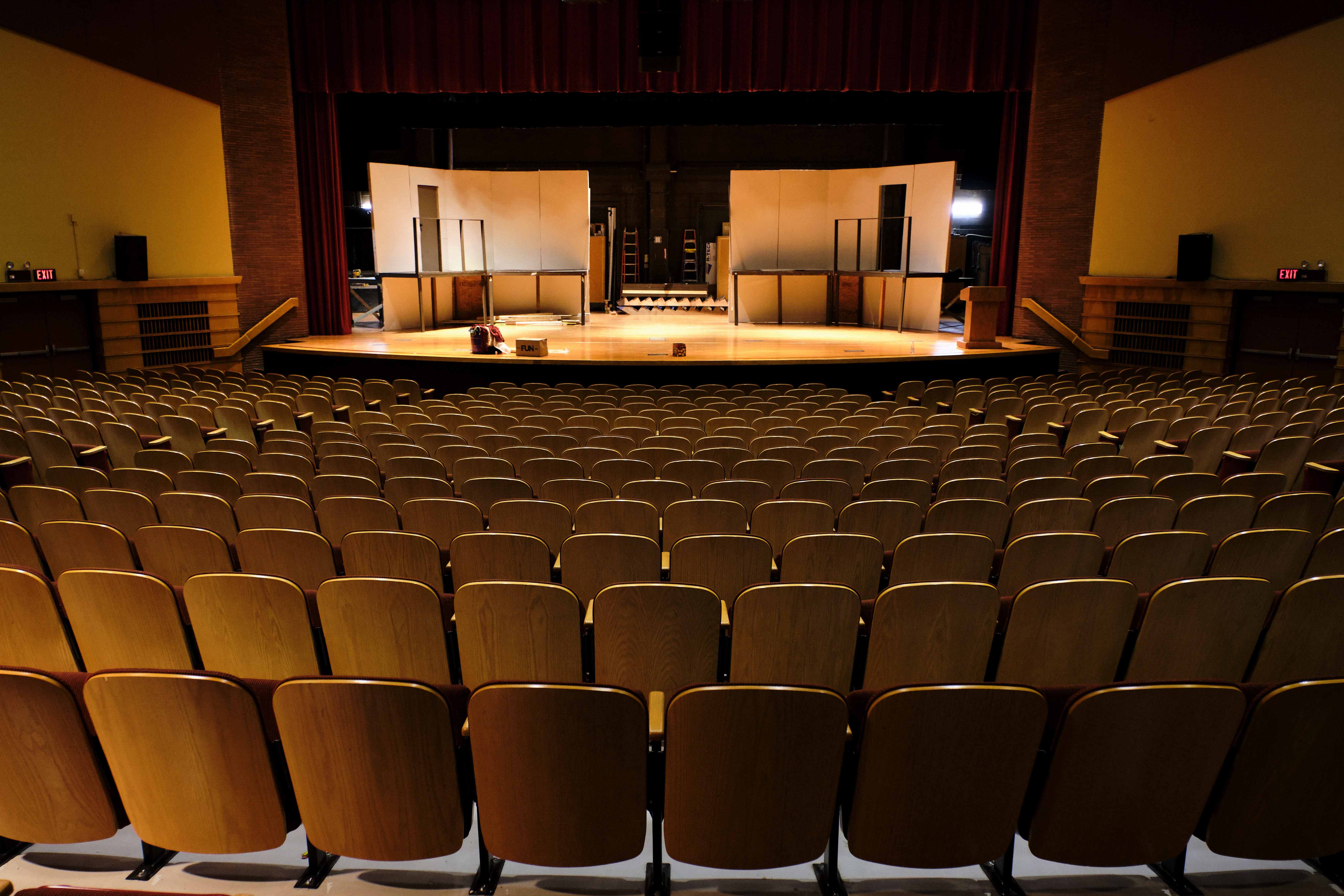 What do Grateful Dead, Elvis Presley, Ozzy Osbourne, Ray Charles, Johnny Cash and June Carter all have in common? They have all performed in the West High School Auditorium.

Starting in 1954 it was for many years the major performing arts center for Anchorage. From live elephants to rock ‘n’ roll artists, the auditorium has hosted a number of characters.

A place to start would be with Tammie Smith-Scott, the lead auditorium technician for the Anchorage Schol District. She is passionate about the theater and has kept most of the plays’ programs. She also helped privately raise $1.4 million that recently restored the auditorium — a testament to the community.

West’s auditorium is the largest of any high school in the state. It was around before the Sullivan Arena and the Egan Center, making the space a hot spot for concert and events. The auditorium has 1,918 seats and a pit that drops 16 feet, which can hold a full orchestra.

The hall was built in 1954 and originally named Anchorage High School. The name changed in 1962, says Smith-Scott.

In 1955, Sydney Laurence’s wife donated one of her late husband’s paintings to the auditorium, where Smith-Scott says it hung until 1975. When she took over in 1993, everyone kept asking her “where the Sydney Laurence went.” She found out that it was at the Anchorage Museum, where it said that it was on loan from Anchorage High School. It was appraised at $650,000.

While they didn’t bring the original back to the hall, the painting has been a highly successful fundraising tool for the auditorium. Since 2006, $2.2 million has been raised for auditorium renovations. Donors requested that a portion of the money would be spent on bringing back the gold curtain and keeping the original wood floor and trim.

All of the money has gone towards upgrades and equipment, including new seats. Artists from the Anchorage area painted seats to sell at auction for $19.54 each, a homage to the school’s founding year. Smith-Scott says when renovations were taking place in 2007, her team found old documents in the seats, including a proclamation to build the Alyeska Pipeline.

Smith-Scott said one of her favorite performances was the PeKing Circus, where live elephants were brought on the stage.