Originally from Ottawa, Canada, Joe Spenard came to Alaska in 1909. The City Express, Spenard’s transfer and taxi service was born in Valdez and moved to Anchorage, along with Spenard and his wife, in 1916.

More than a century later, The Spenardian launched its first publication in 2018. Inspired by the rich culture and heritage that Joe Spenard pioneered in the area, we dedicate ourselves to hyperlocal reporting in and around the curviest road in Anchorage. In addition to the current events and news of Spenard, The Spenardian features food, culture, arts and entertainment, history and profiles of the neighborhood’s businesses and inhabitants. 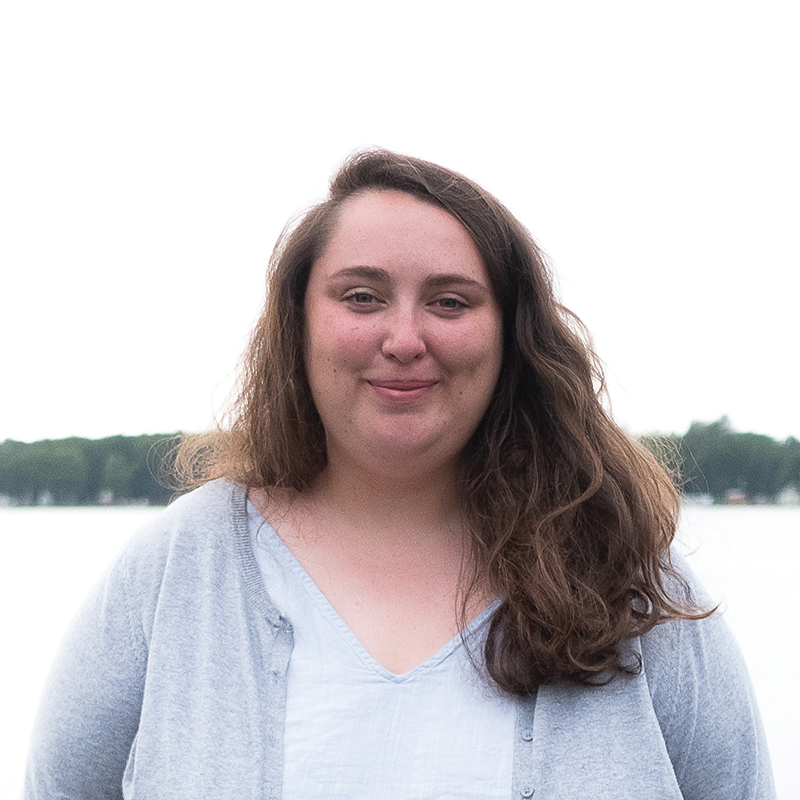 Victoria Petersen
Editor-in-Chief
Victoria Petersen is a freelance journalist in Spenard. She enjoys short drives down her favorite windy road to Spenard Joe's, where you can find her sipping on a vanilla chai. 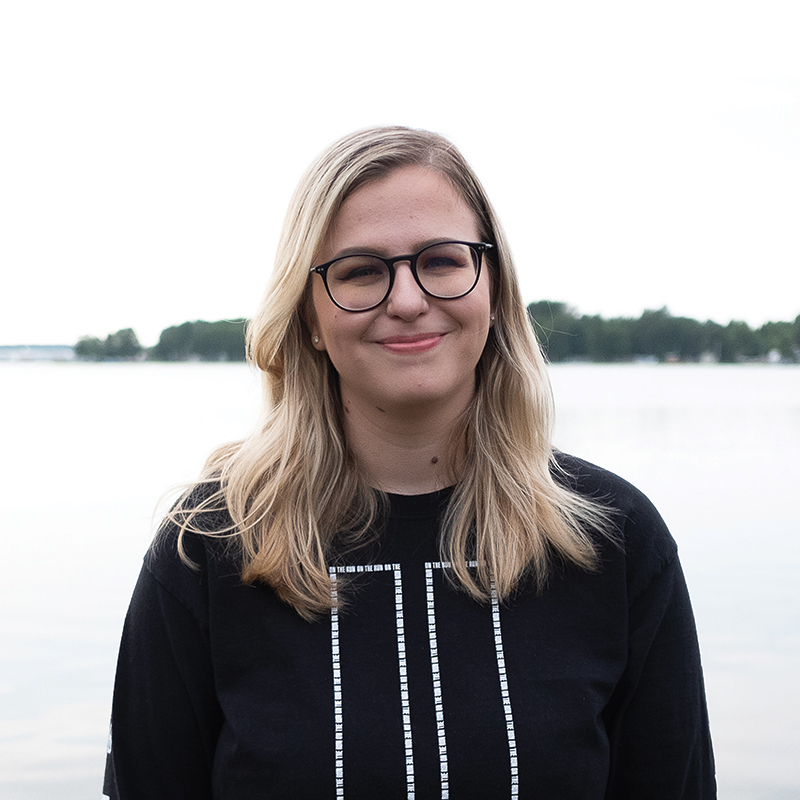 Sam Davenport
Managing Editor
Sam Davenport is a freelance writer and lifelong Alaskan reporting on the state’s arts, history, food and inhabitants. She enjoys gingerberry smoothies from Middle Way Cafe and avocado melts any day of the week. 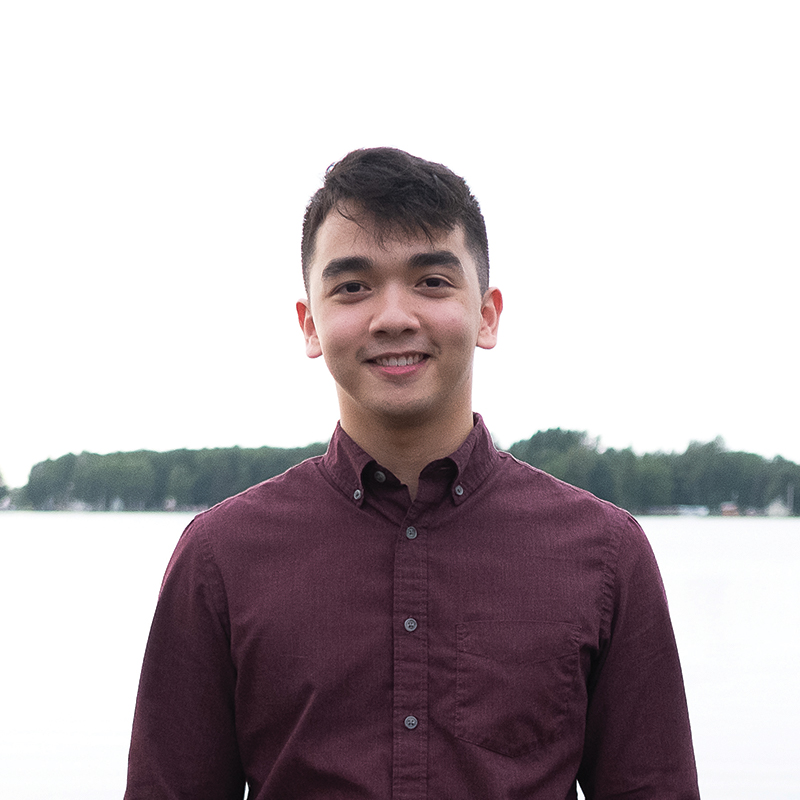 Levi Brown
Designer
Levi Brown supports his regular McCafe cravings by working as a designer at Anchorage Daily News. His favorite font is Futura, and he enjoys repeatedly watching every season of “The Office.” 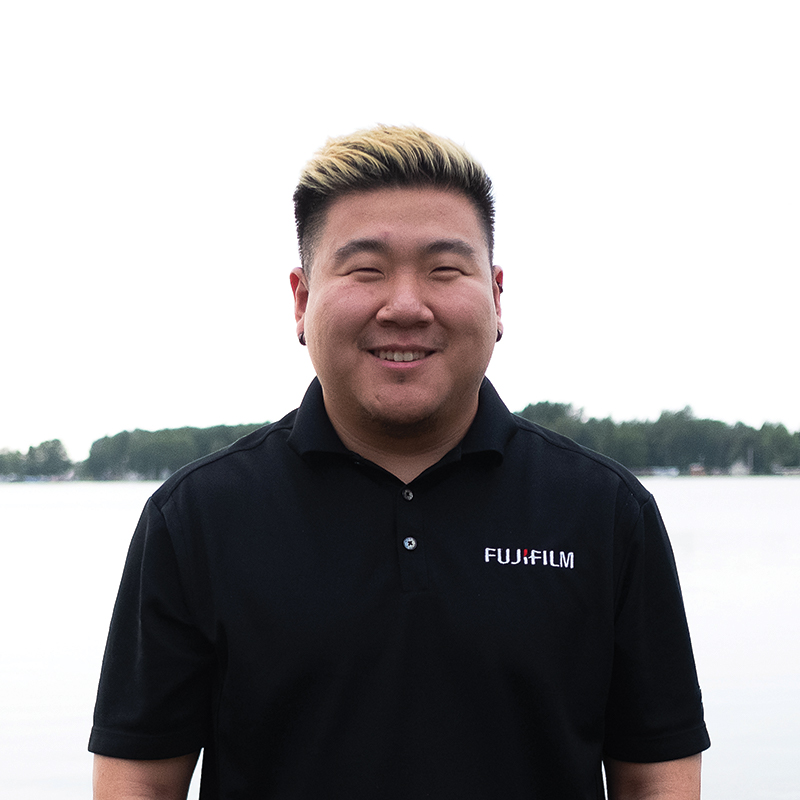 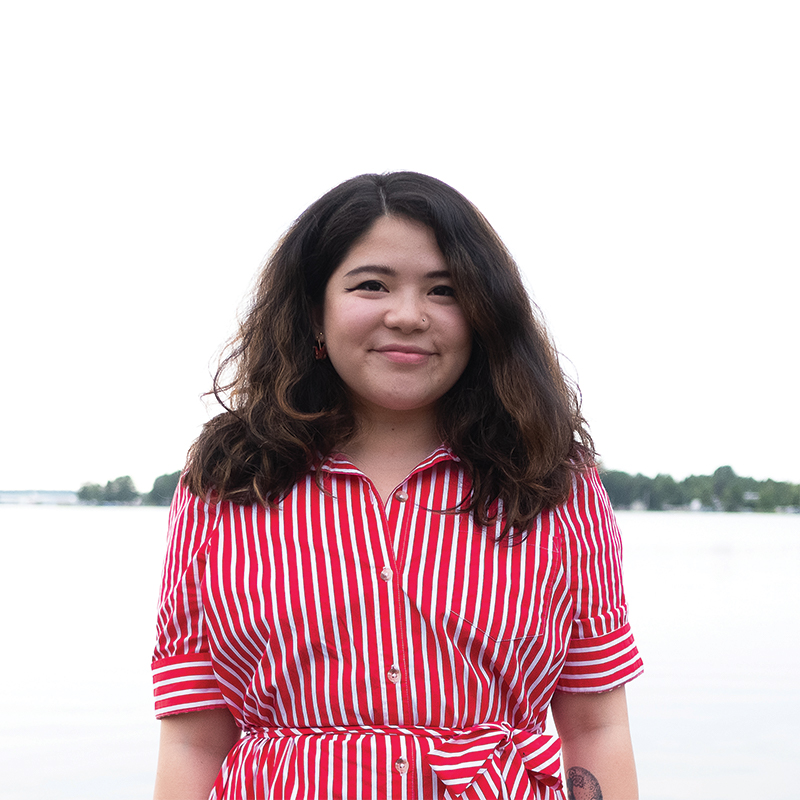